Why You Need a Cover Letter

The first thing you should know about your cover letter is that it will not get you a job.

It will help you in your quest to get a job, but it will not be the one thing that a hiring manager uses to hire you.

Why you need a cover letter

You need a cover letter because you are one of the tens if not hundreds of applicants for a single job opening when you’re job searching.

With very low odds that you’ll be selected for an interview to begin with, you need something to set you apart from all that competition.

The thing that sets you apart is your cover letter.

While it will not be the one thing that gets you a job, it could be the difference between you getting an interview over all the other applicants.

It also shows the hiring manager that you are serious about the position they’re recruiting for.

Most people don’t bother writing cover letters at all, so the simple act of writing a simple cover letter will set you apart from 65% of the other job applicants for that one position.

My process for reviewing job applications

I’m a hiring manager by day.

When I have a position open on my team, it’s not unusual for me to get 100-150 applicants for the one position I have open.

It’s overwhelming to get so many resumes at once, so I have developed a system for reviewing them quickly and efficiently.

NOTE: Some hiring managers do not read every resume and instead rely on HR to screen them first and send the best ones for review. I’m not like most hiring managers. I read them all.

The process I use for reviewing job applicants is as follows.

Again, not all hiring managers do this.

I do because I know exactly what I’m looking for, and I can tell in 6 seconds whether or not I want to interview you.

Next, I reread the resumes I’ve saved, which is ten at the most.

Then, I see who of those ten people submitted a cover letter.

Those who did, get my attention.

How I choose who to interview

When I open your cover letter, I’m looking for a few things:

If you didn’t take the time to customize your cover letter for my position, I will disqualify you.

If I see punctuation, grammar, or typo issues, I will disqualify you.

If it is longer than one page, I don’t read it and disqualify you.

It may sound harsh, but remember, I’m looking for the BEST candidate to fill my open position.

And only the best are willing to put in the effort to impress me.

Once I’ve reviewed the cover letters, I send the ones that impress me to HR for a phone screen.

If 0 out of 10 people submit a cover letter, the three people with the best resume get interviews.

It’s possible to get an interview based on a stellar resume alone, but I rarely interview those people.

That’s because they’ve already shown me they’re not willing to do more than the average candidate to get the job.

If you don’t take the time to tell me you want the position, I’m going to assume this is one of 30 jobs you’ve applied for, and you’ll just take what you can get.

That’s fine, but that’s not who I want to work for me.

How long should your cover letter be?

One of the most common mistakes I see is that people use the cover letter to drone on about their work experience.

Much of which is not relevant to the position I’m hiring for.

Yes, you must include a cover letter with your job application, but you must be very discerning about what you include and leave out.

Your cover letter should be a maximum of one page.

And even better if it doesn’t go over 250 words.

Again, the hiring manager is looking for the skills, experience, and results relevant to the position they are hiring for.

They are not interested in the story of your career and how you got to where you are.

And they certainly don’t need the sales pitch for why you are better than every other applicant.

Put yourself in the hiring manager’s shoes after you’ve written the first draft.

Reread it out loud and ask yourself, “Am I saying too much? Is this easy to skim? Would I interview me?”

Answer these questions honestly, and then edit your cover letter again.

Of course, some companies won’t let you submit a cover letter when you apply for a job.

In that case, you don’t need to write one for that particular position.

But if a company allows you to submit a cover letter with your application, write one and give yourself the advantage of being chosen over applicants.

What should you include in your cover letter?

There are three parts to a successful cover letter.

The greeting section, where you express your interest in the position and explain why you’re the best candidate.

The achievements section, where you give examples of your most recent accomplishments so that the hiring manager can see that you’re results-oriented.

And the closing, where you reiterate your enthusiasm for the position and gently ask for an interview.

Some of the content I’ve seen in cover letters that is not useful to the hiring manager is information about your family, hobbies, pets, and travel dreams.

Do not waste the hiring managers’ time by including fluffy stuff because you don’t know what else to say.

Take the time to think through your most recent accomplishments.

Then write a brief but impactful cover letter explaining why you are the most uniquely qualified person for the role.

If you have a unique circumstance, like a big gap on your resume or a move across the country, explain that in your cover letter.

That way, the hiring manager doesn’t make assumptions about you when they read your resume.

Is the cover letter dead?

A word about career advice websites that say the cover letter is dead.

For years, this idea has been circulating that cover letters and references are no longer required when applying for positions.

That hiring managers don’t bother with either of them.

Every hiring manager I know reads cover letters to learn more about candidates and decide if they’re the right fit for the team.

So for this article to claim that the cover letter is dead is BS.

The writer claims you don’t need to submit one because hiring managers can find you on social media to verify your resume content.

You can’t find out anything on social media if someone locks down their profile, so I don’t understand or agree with this at all.

The bottom line is that hiring managers and recruiters still read cover letters.

And they will until the end of time!

What about letters of recommendation?

Do not include a letter of recommendation with your job application.

A letter of recommendation does not help your chances of getting an interview because it is inherently biased.

Of course, the person who wrote the letter will give you a glowing review; that’s the whole point!

Save yourself the time and effort of asking people to write you a recommendation.

You don’t need it.

Use the cover letter to introduce yourself to the hiring manager.

Show them that you know how to write complete sentences.

And explain your enthusiasm for the position.

Get a Professional Cover Letter

Writing a cover letter can seem like an overwhelming task.

And sometimes so overwhelming that you would rather not do it and risk having your application tossed in the trash.

Don’t let it get you worked up.

Use my blog post as your guide for writing your next cover letter.

It will save you a lot of time and headaches.

Or you can purchase a professional resume and cover letter package here, and I’ll write it for you.

What is a Resume and Why is it Important

What is a Resume and Why is it Important 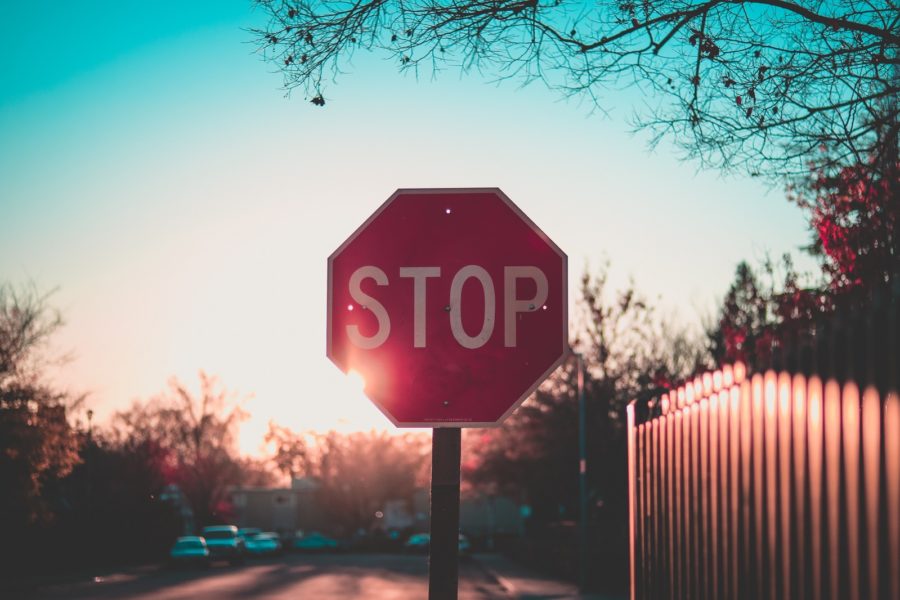 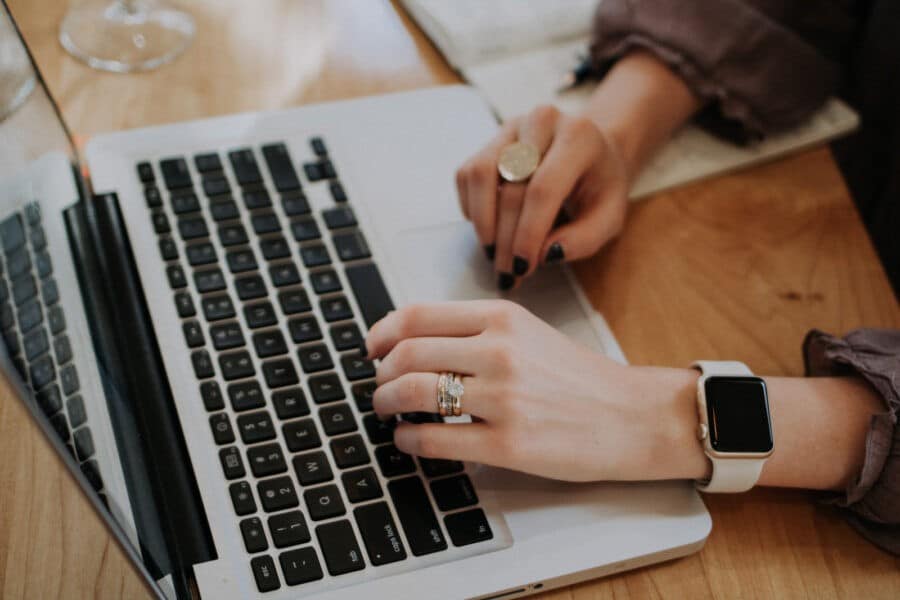 How to Write a Cover Letter for a Job