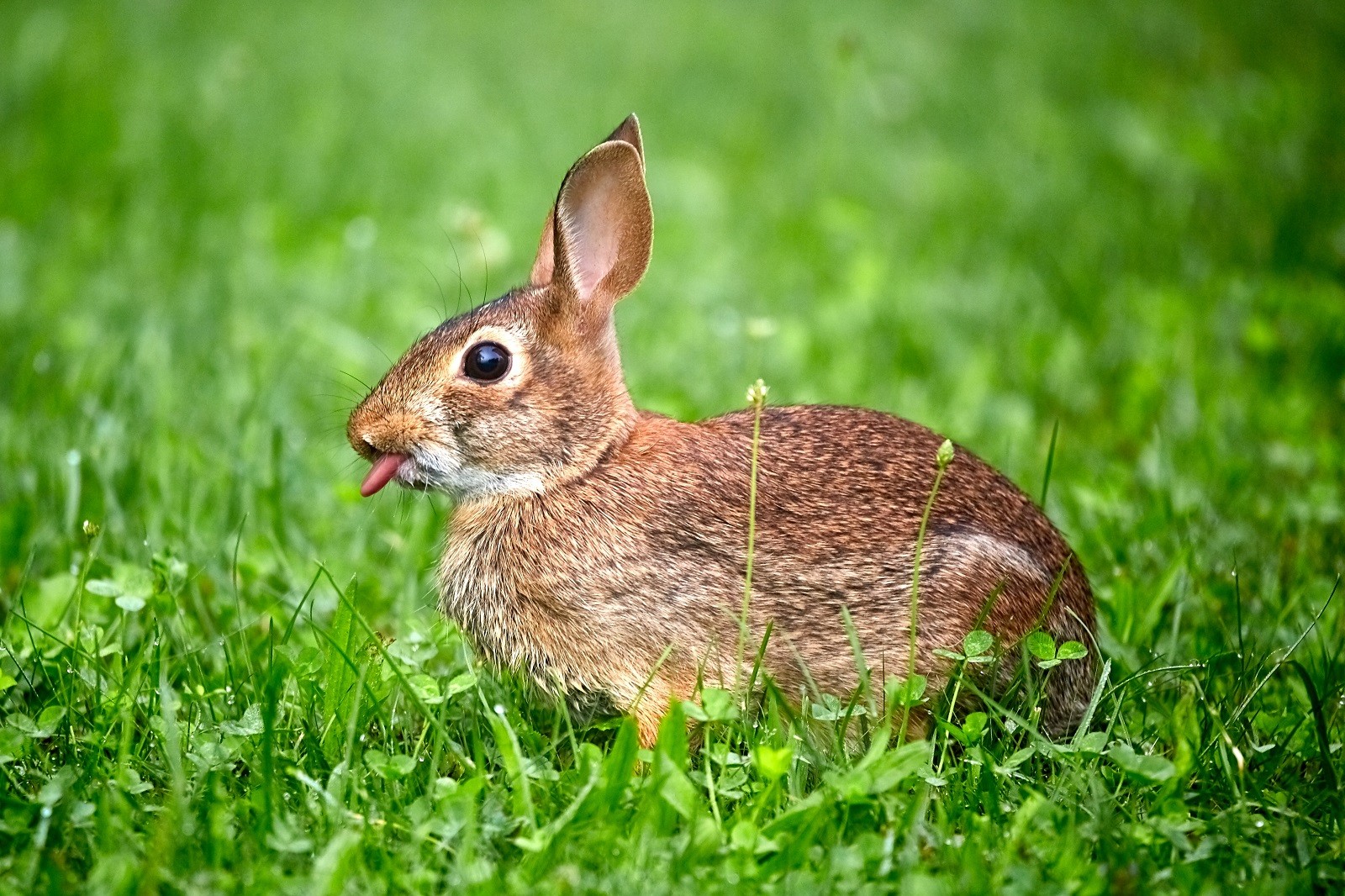 Are you a job hopper? If so, don’t worry.

You’re not doomed in your career, but there are some changes that you probably need to make.

With tens (sometimes hundreds) of candidates applying for a single job opening, hiring managers must have selection criteria for who gets an interview.

There are lots of ways to weed out candidates, but one of the easiest ways is to identify and disqualify a job hopper.

What is a job hopper?

A job hopper is someone who has a resume full of jobs that have only lasted for 0-2 years each.

When a hiring manager sees a laundry list of jobs on your resume, it’s easy for them to assume that 1. you get fired from lots of jobs, or 2. you leave jobs because you’re not engaged in the work you’re doing.

Whatever the case may be, when a hiring manager gets a resume from a job hopper, it screams “DO NOT HIRE THIS PERSON UNDER ANY CIRCUMSTANCES!”

Here are the top signs that you’re a job hopper

If you just read that list and you’re thinking, oh shit, no one is ever going to hire me! Don’t panic.

There is a way to edit your resume so that you look less like a job hopper and more like a ladder climber*.

A ladder climber is someone who may also have multiple jobs listed over a relatively short period of time (say 4 jobs in 8 years).

But, the difference is that each of those jobs shows progression.

Moving quickly up the ladder (for example, coordinator to manager to senior manager to director and so on) because you’ve been promoted or you promoted yourself, is very different from job-hopping. That’s progressing your career fast, and there’s nothing wrong with that.

If your resume makes you look more like a job hopper than a ladder climber, here’s what to do.

How to fix a job hopper resume

Remove any job on your resume that doesn’t line up with the job you’re applying for.

For example, if you’re applying for a financial analyst position, then your first job out of college as a social media specialist should come off your resume.

The same is true for any job you had in high school or any internship experience that has nothing to do with finance.

Every single word on your resume needs to line up with what the hiring manager is asking for in the job description.

Get rid of all those old short-term jobs first. Anything older than 10 years ago must go.

Make sure that your resume shows skill progression.

Hiring managers want to add go-getters and learners to their teams. They don’t want to hire people who just clock in and clock out and don’t make any effort to learn something new.

Explain how you’ve built upon your skillset at each job to balance out the fact that you’ve had a ton of jobs in a short period of time.

In this example, the person shows that they progressively took on more work and delivered higher-level projects in a short amount of time.

The title was the same and the job lengths were short, but they showed on their resume that they improved their skills set with each job.

Include your results in each bullet point on your resume.

The bullet points on your resume under each job are one of the most important parts of your resume.

Most people just list their responsibilities at each company, which is only half correct.

To help lessen the negative assumption that because you’re a job hopper, you’re probably not good at what you do, you need to lead with your accomplishments.

Leading with your accomplishments instead of your responsibilities in your bullet points will show a hiring manager that even though you’ve had multiple jobs, you work hard to make a positive impact on the company right away.

The more you tailor the bullet points under each of your positions, the more likely you’ll be considered a qualified candidate by the hiring manager.

If you’ve been in your job for less than a year, then you need to have a good reason to leave.

Some good reasons include:

I’m sure there are more good reasons that I haven’t listed, but my point is that you can’t leave a job after a couple of months because it’s boring or one of your coworkers is annoying.

To help you decide whether or not your reason to leave is a good one, ask yourself if you can explain the reason during an interview.

If you think the hiring manager will give you the side-eye for your honest response, try sticking it out longer where you are now.

Do you meet the qualifications they’re asking for? Technically yes.

Will you be the best candidate? Probably not.

Try to stay a little longer when times get tough, it may help you in the long run.

If you need help with fixing your job-hopper resume, schedule a free call with me to discuss.

Break the cycle of job-hopping

Job hoppers usually have a hard time figuring out what they’re good at or what they want to do.

So instead of sticking it out, they move around in the hopes that the next thing will be exactly what they want.

When they do get that next job, they realize the grass isn’t always greener on the other side, and they start looking again.

To break the cycle of job-hopping, consider taking all that energy you’re putting into job searching and put it into soul searching.

At the end of the day, you’re job-hopping because you’re not happy.

Figure out what you want to do with your life and go do that.

That may require you to take a pay cut. You may have to move. You might need to go back to school.

Yes, you’re probably going to struggle for a while until you start doing what you love, but in the end, if it makes you happy, you owe it to yourself to try.

The alternative is to keep taking jobs you hate or that don’t fulfill you, and that’s a waste of time for everyone.

*Not every ladder climber is climbing their way to the top. My definition of ladder climber is someone who is taking steps to get to what’s next in their career. That could mean taking on more responsibilities or challenging themselves to do something else. It doesn’t necessarily mean that their title reflects senior leadership, it just means that they’re progressing in some way.

SIGN UP TO GET FREE BLOG UPDATES AND EXCLUSIVE OFFERS 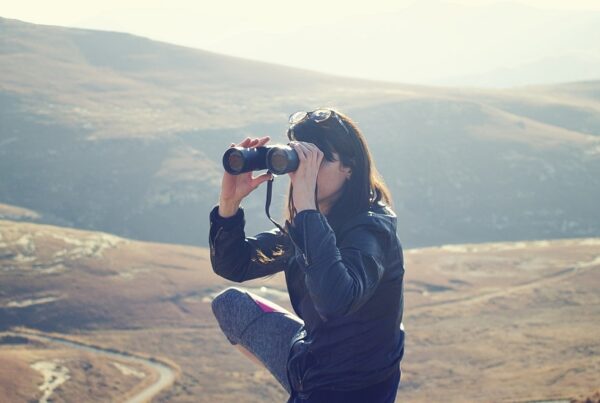 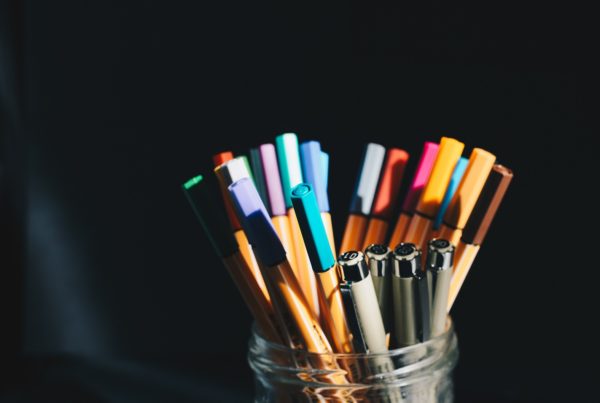 My Client Got a Free Critique From TopResume, Here’s What Happened 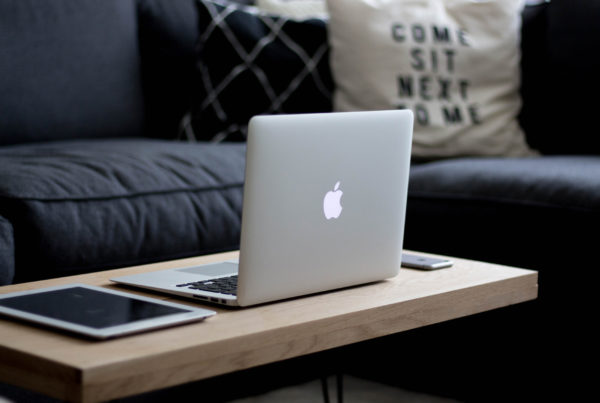