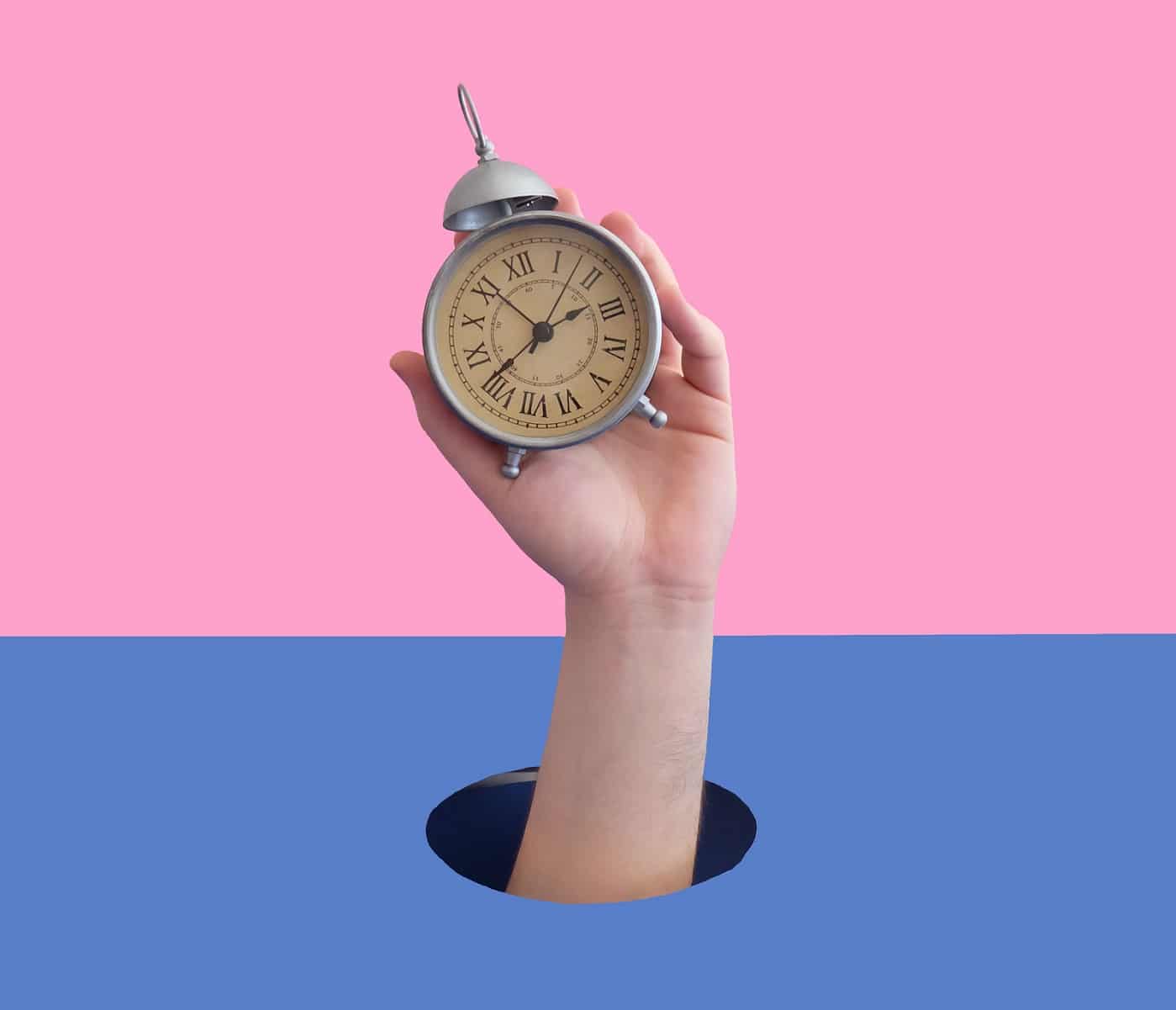 I’m sick of resume writers and career coaches advising job seekers to tap into the “hidden job market” as their primary method to get a job.

According to those all-knowing career advisors, if you’re not looking for jobs in the hidden job market, then you may as well kiss your career goodbye.

First, I don’t want you to spend one second taking advice from people who are not actively applying and interviewing for jobs like the rest of us in the trenches.

Second, their advice is a load of crap, and I don’t want you to spend one second thinking that you need to use other people and their connections to get your next job.

You don’t. And I’ll explain why.

But first, let’s start at the beginning.

What is the so-called hidden job market?

The hidden job market is an idea more than an actual thing.

The idea is that there are thousands of amazing jobs out there for job seekers that no one knows about because they are never posted online.

The promise is that you can easily land one of these invisible jobs if you just make the right connections and ask the right people to interview you for the invisible job.

Resume writers, career coaches, and job search companies pump this idea of the hidden job market into job seekers as a way to give them hope that if they just keep talking to people, then their dream job will magically fall into their lap.

Side note, if I hear one more thing about writing and practicing your elevator pitch, I’m going to scream.

Of course, only those who are well connected to in-the-know friends, family, and former coworkers get these coveted jobs.

And only those who really know how to tap into the hidden job market succeed in getting the dream jobs that everyone wishes they could get.

All of this is bullshit.

The hidden job market is something that resume writers and career coaches push so frequently that it almost seems like they think writing a resume is a complete waste of time.

Instead, they say that you should be taking everyone you’ve ever met out for coffee to ask them if they know about any jobs available.

Guess what? There are jobs available, and they are the ones that are posted online right now.

Tapping into the hidden job market is playing a wait-and-see game. Reaching out to people and “networking” to find a job puts way too much time between now and getting your next job.

It boggles my mind that resume writers tell people to network instead of telling them how to write a resume that gets them an interview.

I know why they’re doing it. I’ve seen their sample resumes.

They suck. They’re too long, confusing, and full of fluff.

My guess is that their clients are not getting interviews based on their resume, so they’re telling them that they shouldn’t rely on their resume alone to get them a job.

Internal positions are not the hidden job market

One of the most prominent arguments for tapping into the hidden job market is this idea that by networking with people who work at a company, you’ll get first dibs on internal job postings.

Of course, internal positions become available to employees that no one on the outside knows about.

That happens all the time.

But guess what, those are INTERNAL positions.

They’re for current employees; they’re not for outsiders.

Those jobs are not posted externally for a reason, so you, as the job seeker, have zero chance of landing one of them.

Networking pays off sometimes, but don’t count on it

Some people get jobs because they knew someone who got them the position.

This happens all the time, but it’s not a job search strategy for you.

Those jobs are given to people who have established relationships with people in a position to get you a job.

You may luck into a job that way, but you shouldn’t (and don’t have to) count on it.

Getting a job from someone you know is not tapping into a hidden job market. That’s knowing someone who can help refer you.

Most people don’t know that many influential people, so don’t start asking everyone you know if they have a lead on a job for you. They probably don’t.

I intentionally never talk about using networking as a primary strategy in a job search.

We do not cover it in my Job Search Bootcamp program because it is a complete waste of your time.

It gives lazy job seekers a way out of taking responsibility for their own search.

You’re better than that.

Get off of LinkedIn

While I’m on my soapbox, I have a few things to say about using LinkedIn in your job search.

Do not, under any circumstances, write direct messages to hiring managers using LinkedIn.

I know you want to, and I know there are a ton of awful “advisors” out there telling you to do it.

As a hiring manager myself, there is a 0% chance I’m going to reply to you and say, “OMG, thanks for reaching out! I’ve been looking for someone just like you. Can we chat today?”

But there is a 100% chance that your DM annoyed me.

If you feel spiritually called to use LinkedIn for networking, please only use it as a supplemental tool. Do not use it as a primary method for finding a job.

What I mean by that is if you’re already a regular contributor on the platform, keep posting, liking, and commenting.

But do it without any expectation that you’re going to get noticed and offered a job interview.

If you’re not a regular contributor on LinkedIn, you don’t need to start now.

It’s obviously not something you like to do naturally, so don’t feel like you need to “step out of your comfort zone” and start posting away in the hopes that a hiring manager will discover you.

What you should do instead of searching the hidden job market

As a hiring manager, I can tell you that most of the resumes I receive are absolute shit.

They are submitting resumes with typos…still!

They’re submitting resumes that have NOTHING to do with the job they’re applying for.

I’m telling you. If you write a resume using my advice or have me write it for you, you WILL get more interviews.

If you start with a great resume, you don’t have to worry about begging people to help you get a job. Instead, you can search job boards and the career pages of the companies you want to work for.

Apply for jobs within 7 days of the posting

The hiring manager and the recruiter are the most engaged with a job posting during the first week it goes live online.

They’re excited to start talking to candidates and to fill the role.

By the time week 2 or 3 has passed after the job has been posted, it’s very likely the hiring manager is already talking to great candidates.

More often than not, job postings stay live online until a candidate has accepted an offer.

Focus your time and attention on being one of the first applicants, and forget applying for anything older than 30 days.

Customize your resume for every single job you apply for

If you’re not doing this, don’t expect interviews.

Customizing your resume for every job is the ONLY way to get your application picked for an interview faster than anyone else.

Apply for 5-7 positions per week

Listen, you either need a job or you want a new job.

Both of those scenarios dictate that you should spend most of your free time looking and applying for jobs.

That means submitting your resume and cover letter to jobs that are actively being recruited for.

That doesn’t mean asking around for connections to a hiring manager, sending out networking emails, asking for informational interviews (these are a complete waste of time btw), stalking hiring managers on Linkedin, etc.

You should aim to apply for at least five jobs per week to see good traction in your job search.

If you’re doing all of these things, you should start to see interview requests roll in sometime around the two-week mark. And hopefully, those interviews turn into great offers.

Here’s a recent email I received from one of my clients. You deserve results like this too.

If you’re not seeing results like this, let’s chat and see where I can help. 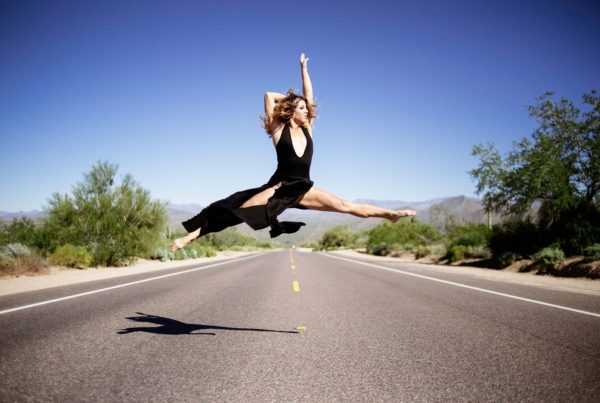 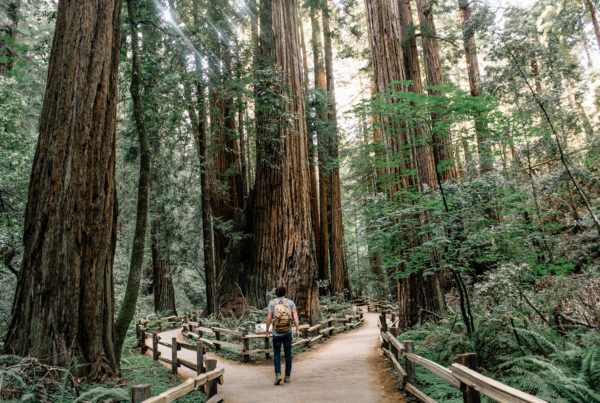 I’ve Lost My Job, Now What?