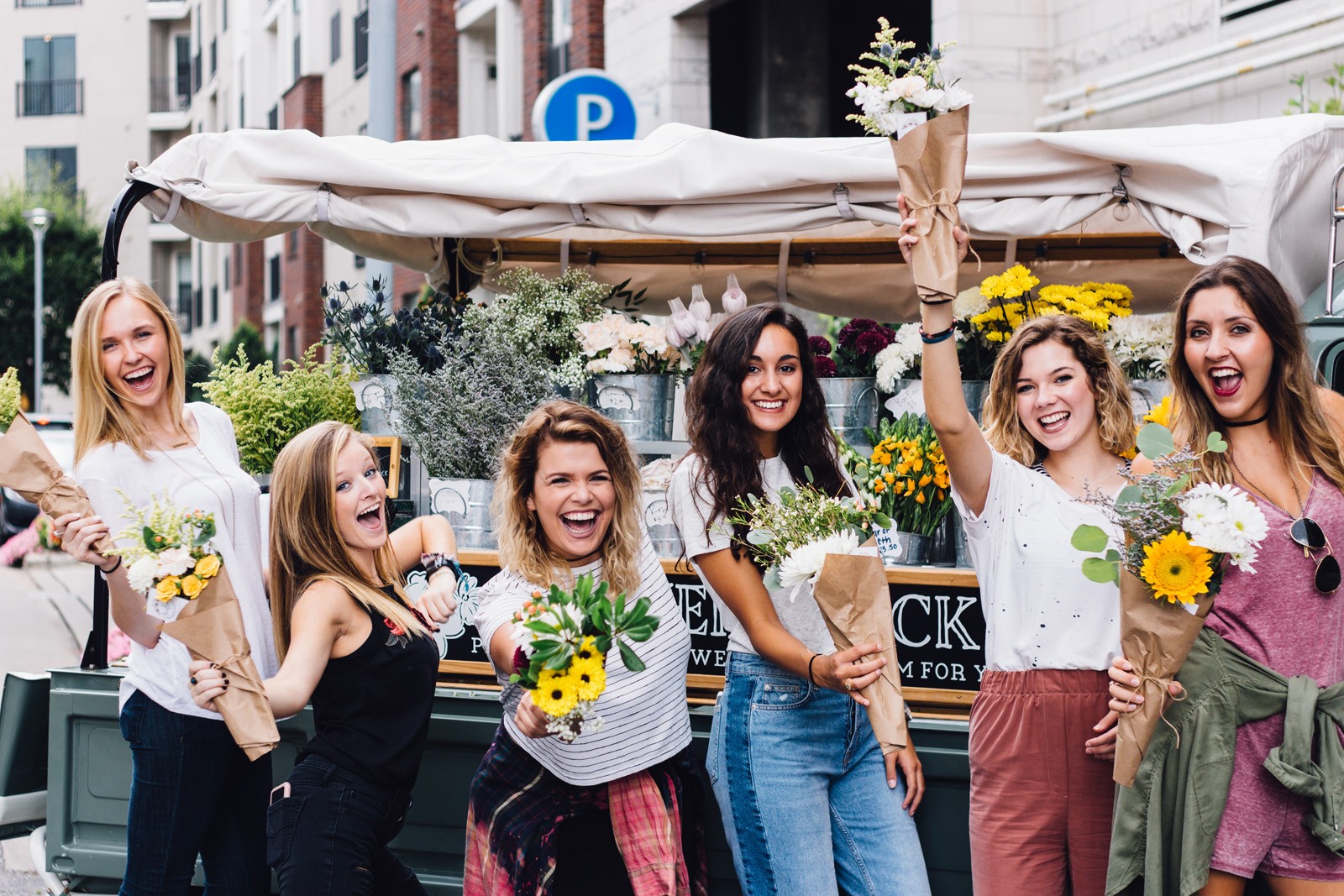 Make Friends at Work by Improving Your Likability

My 77-year-old grandma just spent a week at my house.

Every year since we left Ohio, she makes an annual (sometimes bi-annual) pilgrimage from the tundra to the sunshine to see her great-granddaughters (and I guess Mike and me too).

Typically, we keep the visit low key by sipping drinks on the patio, eating dinner by 5:30 pm, chasing kids for diaper changing, and competing for how many Jeopardy questions we can get right. While the same was true for this visit, something new occurred to me.

Every day that she’s with us, she gets a call, email, or text from at least three different people. Mike and I have always joked that she has more friends than we do, but during this visit, it became painfully clear to us that she does have more friends than we do. How can this be? How did she just make a new friend (Robin, who moved in next door) at 77 years old?!

I decided to investigate.

Learn how to talk to people

What I’ve realized after observing her over the years is that she’s a master conversationalist. She asks questions until she finds something in common with the person she’s talking to and she’s genuinely interested in the person’s response.

That may seem simple and obvious, but the very act of communicating with people sincerely is challenging for a lot of us.

Take me for example. Making friends doesn’t come as naturally to me as it does to my grandma. Maybe it’s because I’m an ESTJ. Or because I am the firstborn. Maybe I’m just a little too bossy assertive, but I have a difficult time making new friends. Especially now that most people prefer to communicate with as little human interaction as possible.

How many times has someone asked you a question, and you didn’t even look up from your phone to give your answer?

How often do you ask someone a question, and they asked you to repeat it because they weren’t paying attention? In a world where it is so easy to isolate yourself and avoid even the simplest of conversations, is it any wonder that people like me find it hard to make work friends?

Not everyone is as naturally gifted when it comes to making friends, and finding your pack as a lone wolf can be the difference between liking and hating your job. The good news is that you can apply science to your quest and make friends quicker at work. I’ve done the research, and here’s what I found.

It turns out that improving your likability is one of the best skills that you can master to further your career because likable people make friends, get hired, and get promotions faster than self-promoters. Why? Because we like people who are like us, so we give them things like our friendship, new jobs, and awesome promotions.

Given the simplicity of these two ideas, it seems like making friends at work is simple. Be likable by finding commonalities with the person you’re speaking to and give them a sincere compliment.

Strike up a conversation with someone new

Ask the person next to you a question while you’re waiting for a meeting to begin. Ask about their day, their kids, their favorite Netflix show to binge, whatever. The point of this exercise is to find something in common with that person and build from there.

Don’t interrogate them, just ask something easy. Journalists do this by keeping the words “who, what, where, when, why, and how” in the back of their mind because they’re the beginning of six easy follow-up questions.

Research shows that people make connections by looking into each other’s eyes. If you maintain eye contact with someone for several seconds, then you’ll be more likely to find that person attractive. We like attractive people because we think we’re attractive, and (as mentioned before) like attracts like when you’re making friends.

Listen intently, and give genuine answers

Relationships are built on trust, so you must take the time to build that trust with new people to turn them into work friends. What does that look like? Smiling, nodding, generously giving compliments, and saying things like, “Yes, and…” to keep the convo going.

Do you walk past someone in the hall and keep your eyes on the floor? If so, try looking up and saying, “Hi.”

Even if you’re in a rush, it never hurts to practice good communication and manners. People are attracted to both, and the more you do it the more naturally it comes.

Be an engaging conversationalist

Nothing stops the friendship-building process faster than responding with “Yep,” or “Ok,” or worse, “K.” Make friends faster by being a fun person to chit chat with.

When someone asks you a question, give a sincere answer, and then follow up with a question for them. Bonus points if you can squeeze in a compliment. “Yes, you’re right. I like the way you think. What do you think we should do next?”

Don’t rush it, and don’t give up

As the old saying goes, there’s a squirrel for every nut. You’re not going to mesh with everyone.

You may not mesh with most people, but studies show that having just one best friend at work can make a huge difference in whether or not you like (and stay at) your job.

Even if you don’t connect with someone right away after taking these steps, keep trying.

Your squirrel is out there. 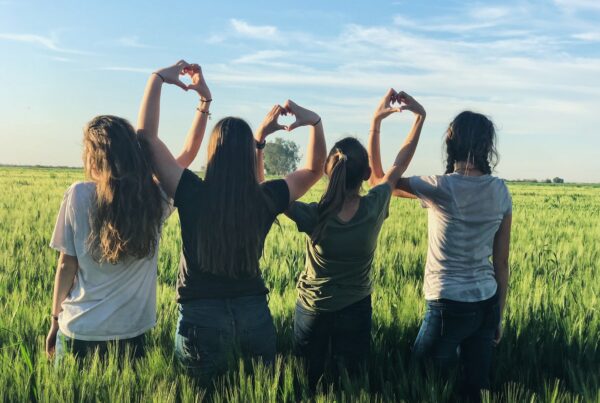 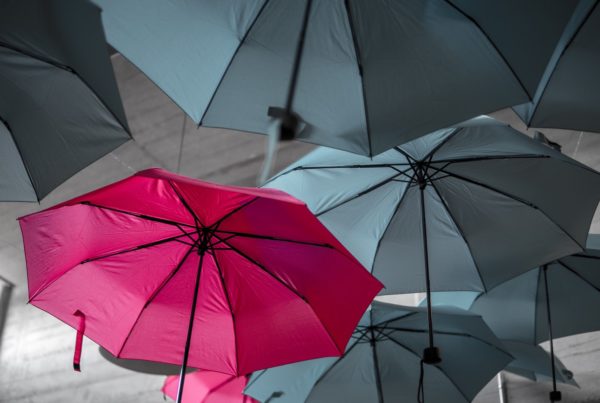 In a World of Generalists, Be a Specialist 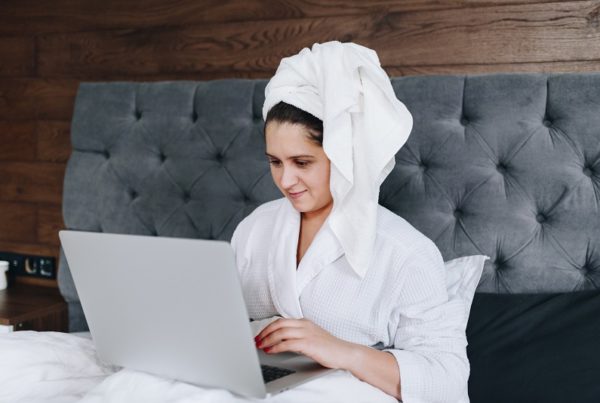 Guest Post: No, I Don’t Want to Work From Home